Welcome to this weeks edition of the Business News Update. Read on for the latest updates in regard to Regulations and Business News, hopefully providing information to help you to successfully move forward. 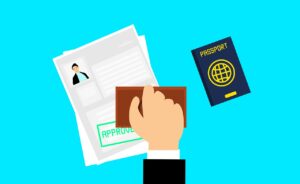 To help weather the storm of high inflation, supply chain issues and a skilled worker shortfall, Business Council of Australia released a paper proposing we “rebrand” to convince foreign workers to relocate here and help the economy.

Economy in trouble as demand for iron ore falls 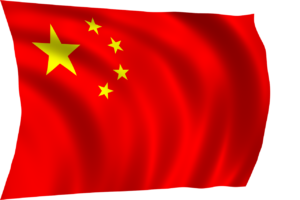 With China’s demand for iron ore continuing to fall, economists worry that Australia’s luck has run out when it comes to dodging recessions.

The surprising reason people are turning to meal kits 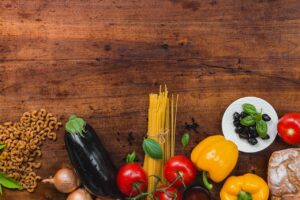 A new study revealed that with rising prices, up to 90% of supermarket shoppers will make an impulse purchase if something they didn’t plan to buy is on sale. Some Australians have found that switching to meal delivery kits actually saves money on their weekly shop to avoid the pitfalls of unplanned supermarket purchases. Take it with a grain of salt, however – the survey was conducted by HelloFresh. 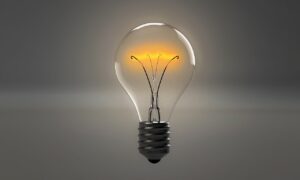 A new report reveals prices in the country’s electricity market have surged to their highest ever levels, and there’s no sign that they’ll slow down.

With interest rates still on the rise, economists point out that wages are currently disinflationary because in the past 12 months prices have risen by more than double that of wages.

Some will benefit from rising interest rates

There are, however, some winners in the interest rate rise: retirees and people who locked in fixed rates before the cycle changed.

… but not those who locked in to fixed rates recently

Since rates were historically low, an unusually high number of Australians locked into fixed mortgages during the pandemic. With a steep rise now here, some may see their payments go up by as much as 2-3 times what they originally paid monthly, forcing them to sell.

The spending habits making cost of living even worse 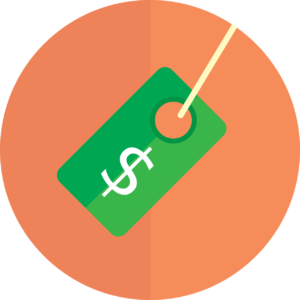 During the pandemic, buying something with a tap to be delivered directly to your home became the norm. But with costs rising quickly, most of us have now become used to ordering anything at any time, and we’re paying for it.

Biggest tax hike in 30 years leads to the $15 pint 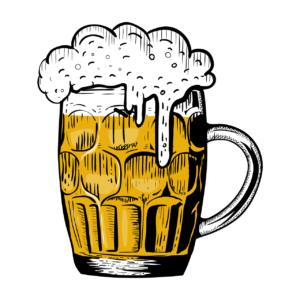 The Australian Tax Office announced the excise on beer would rise by 4%, or $2.50 more a litre on Monday 1st of August under its CPI indexation review. 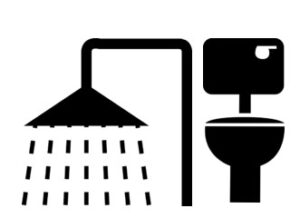 A rental property listing in Adelaide went viral this week for showcasing an oddity in the bathroom: a combined shower and toilet. The listing provided a bit of comic relief in the tough rental market, with vacancies sitting at about 0.3%. The shoilet can be yours for an economical $290 per week. 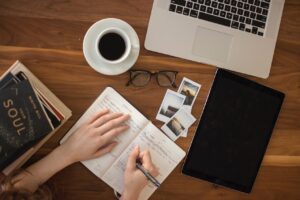 Contact us if you have any questions or want to discuss the next steps for your business.